Before technology and science ceased to exist, ancient civilisations would echo tales that explained the curiosity of human behaviour and phenomenons of the world. The Greek myths had a large role in uniting humanity through rich stories of powerful Gods. Although their appearance was engrossing, the famous Gods strayed far from perfection. They enhanced man-kinds quirky unpredictable ways with acts of: irrationality, empathy, selfish love, crude sexual encounters, betrayal and heroism that would end in either triumph or brutal tragedy.
For me, these myths aren’t just myths. They reflected human morals with deeper meanings and messages that can be intertwined with the present day.
Initially, I was inspired by Stephen Fry’s book ‘Mythos- The Greek Myths Retold’. Fry explains these enchanting tales through unfiltered words, rawness and captivating authenticity that I wanted to illustrate.  Therefore,  I designed a book  that explains my favourite rewritten myths with my own interpretations intended to amplify their wisdom into modern society.
By illustrating these tales with realistic anatomical forms from life drawing and scientific elements such as the planets that were named in honour of the Greek figures, I hope to astral project their relevance into the present day. Some of these myths interweave with global issues, such as: consumerism, global warming and the Covid-19 pandemic.  From exploiting these predicaments highlights the importance to act and overcome.
I originally planned to visit Athens with my film camera for this project but due to the unpredictable global pandemic of Covid-19 this was cancelled. I was very fortunate to have a helpful friend at University, Paige Anderson, who kindly sent me her photos of the ancient Greece monuments from her trip. I edited and digitally drew over these. I brought back to life the ancient temples that worshipped the Gods and monuments by rebuilding them in blueprints.
‘Greek Mythology Prophecies’ time warps the ancient traditions, rituals, folk-tales, superior identities and mythical beasts into the current age to captivate the reader of Greek mythology’s surrealist relevance and meanings within modern culture. 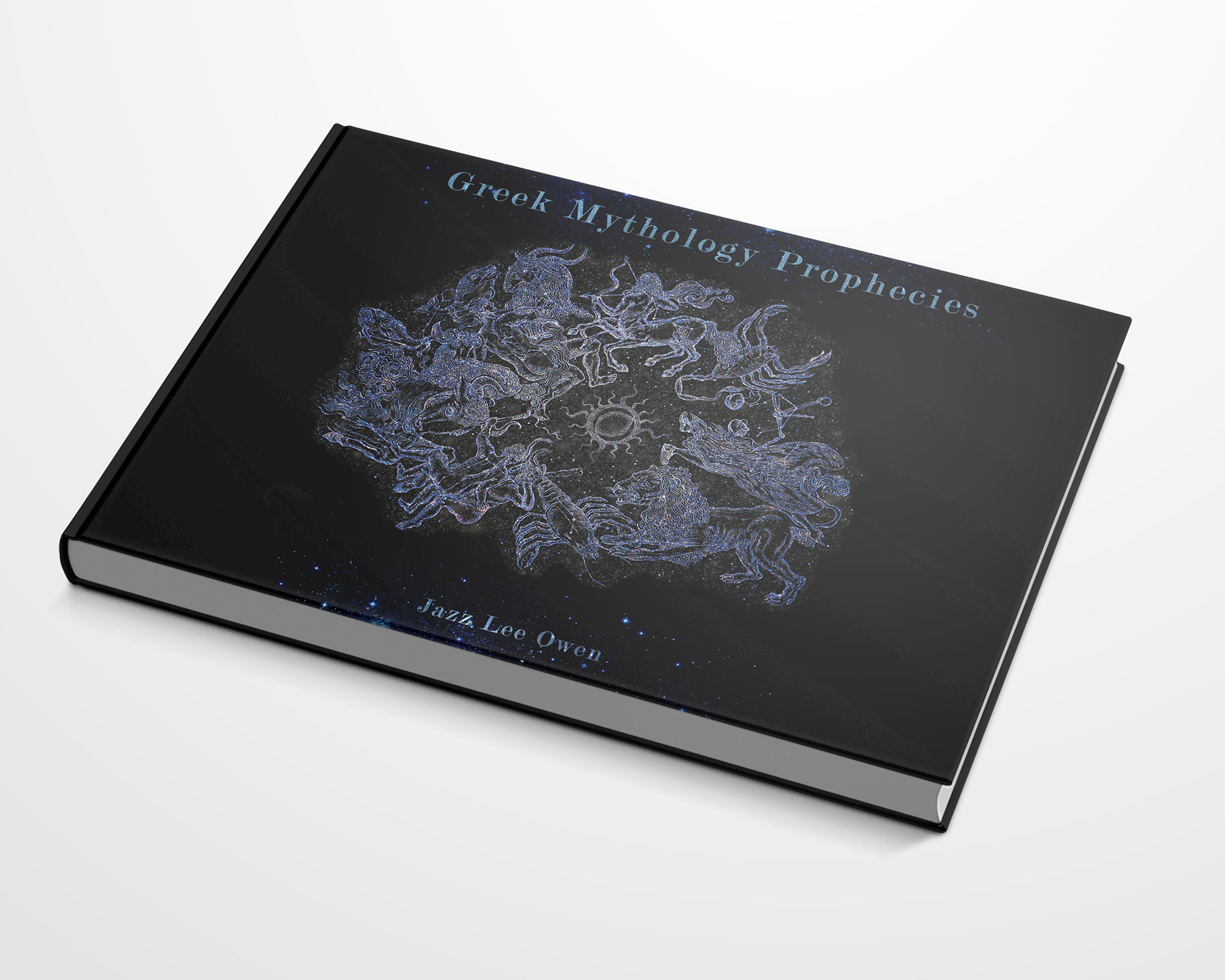 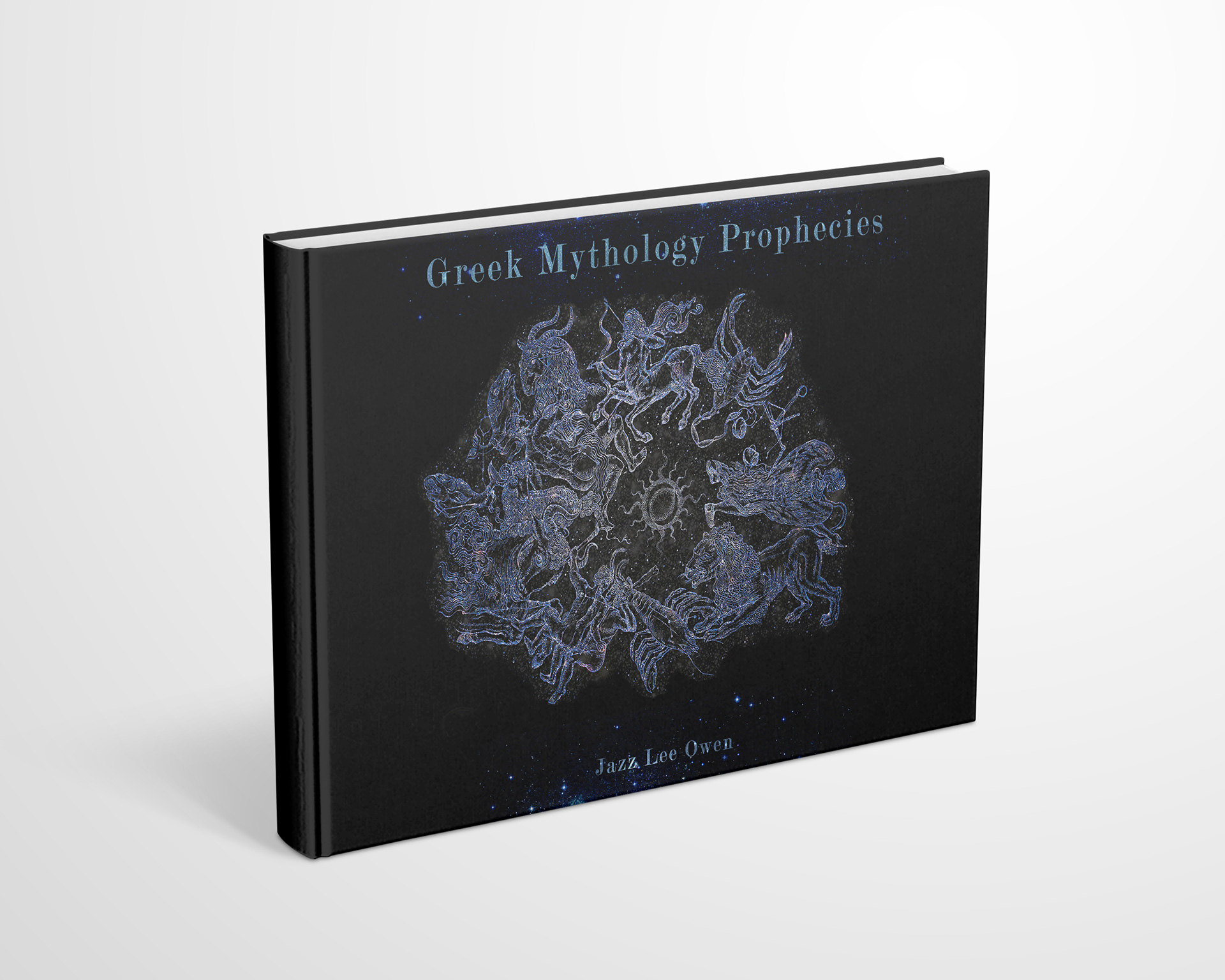 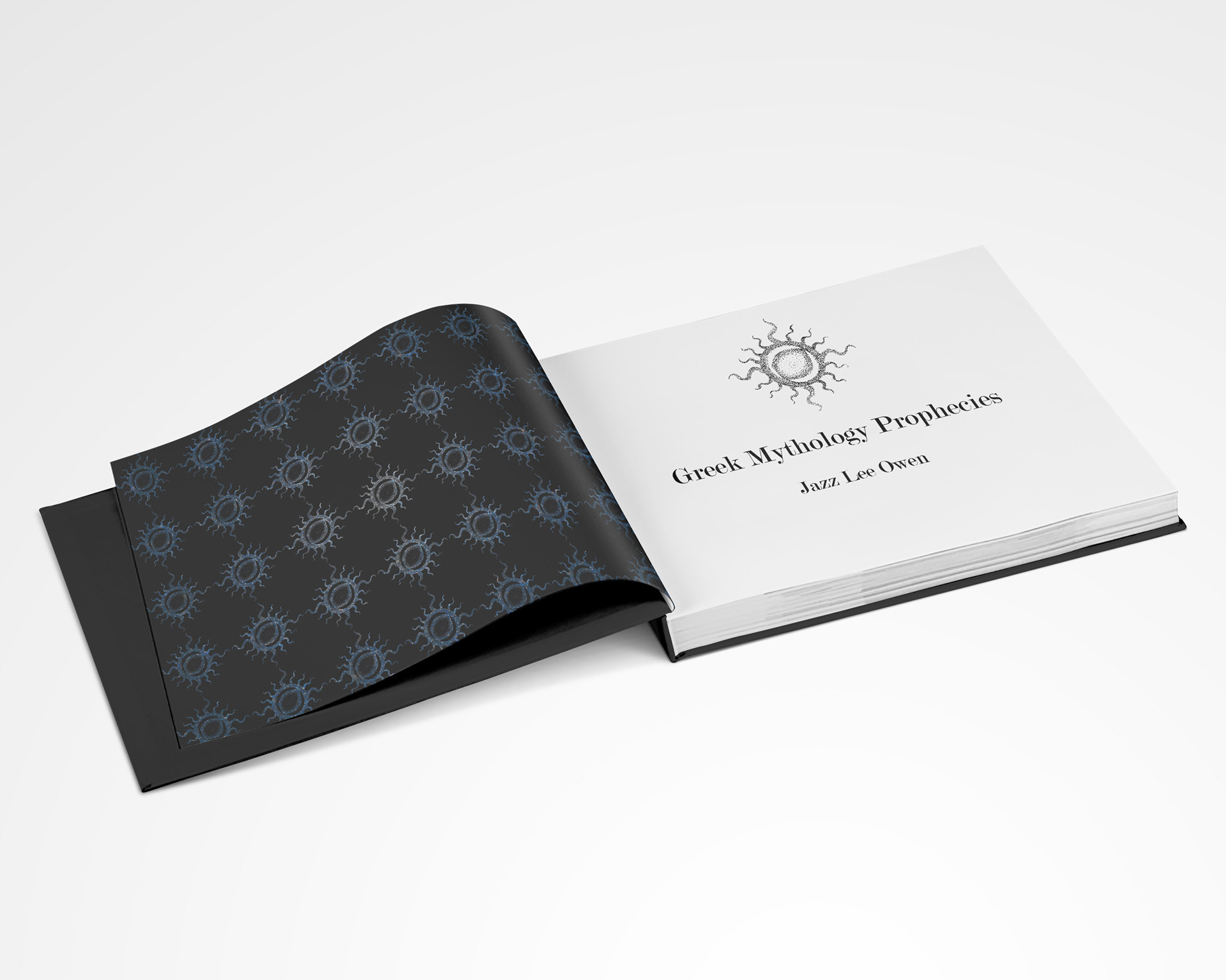 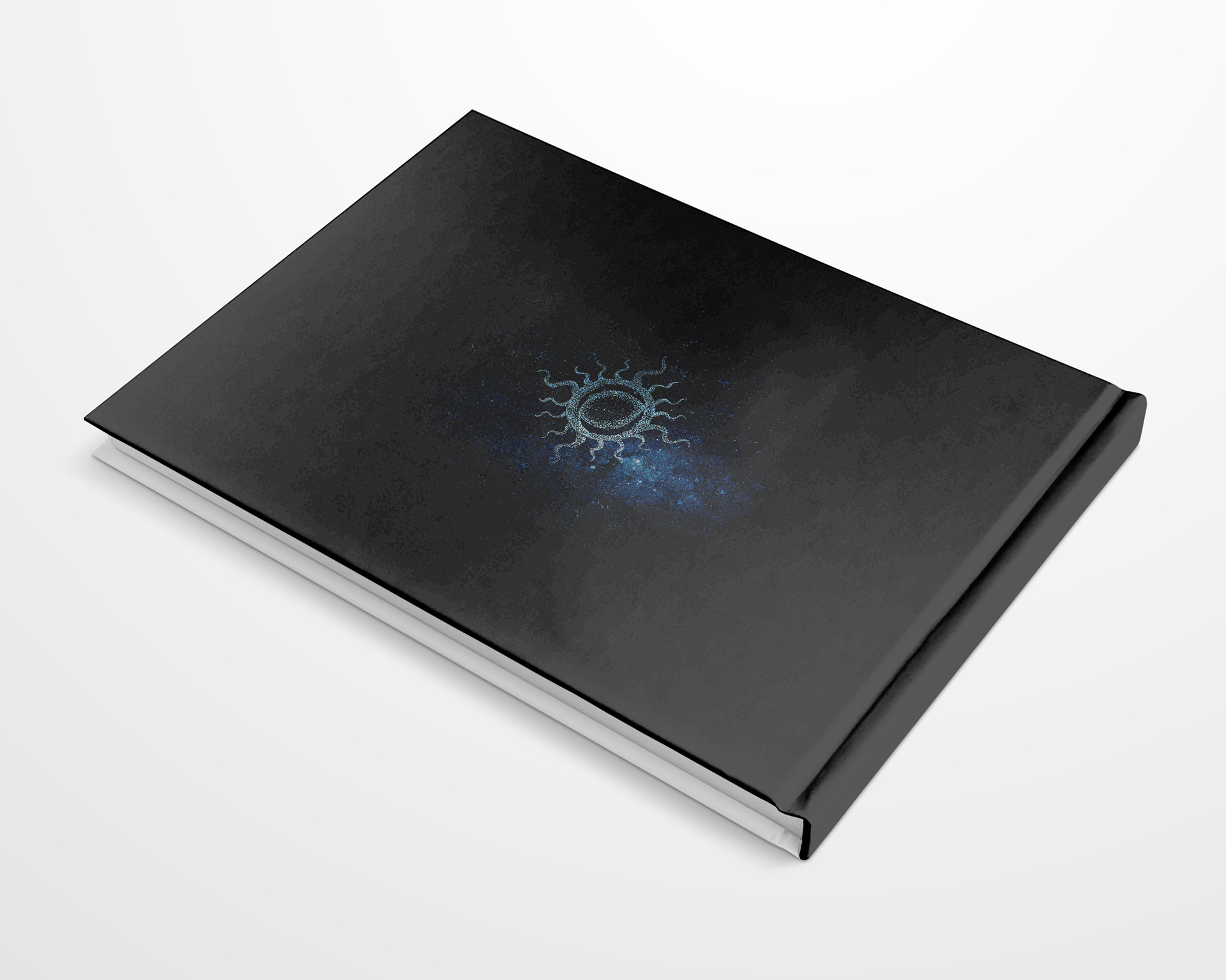